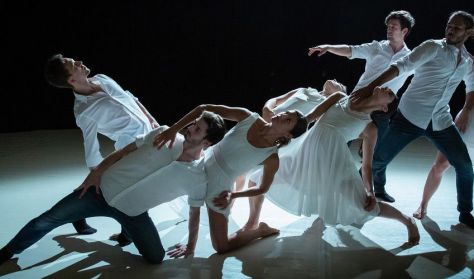 Lisztmania
This piece takes the spectators into a special space, where the venue is the world of imagination. An elusive existence in which the admired musical genius appears in the world of our time, where values are often incomprehensibly mixed.  more

The choreographer and our ensemble approach the heritage of the world-famous son of our country with respect.  Zachár startedhis career at the Budapest Dance Theatre, then worked with the biggest choreographers in the Netherlands. In the piece, the souls of the creators get connected across time and space.

"Lisztomania"is an expression by Heinrich Heine, which he used with some mockery in a newspaper article. He suggested that Liszt’s concert virtuoso career in the 1840s revoked abnormal reactions from his fans. Liszt was the first megastar to consciously build his image, performing a solo concert for the first time, where he was the only one to perform, turning the piano sideways, which had been backwards to the audience, and dazzled even his enemies with his fireworks-like virtuosity and deep feelings. But he did all this not for the sake of self-aggrandisement but to increase the power and the social appreciation of art. The choreographer and our ensemble approach the heritage of the world-famous son of our country with respect and pride.

Raza Hammadi's artistic approach favours the encounter, confrontation andfusion of different choreographic, aesthetic and musical languages. The result of his approach is reflected in his choreographies, which take a multifaceted view of life paths, the complexity of human relationships and the practices that result from them.

The mixing ofcultures, the free spirit and tone are the elements in his works that contribute to creating new aesthetic forms and a better understanding of peoples and their imaginations.

Raza Hammadiconfronts the dancers of the Budapest Dance Theatre with their own culture, focusing on Hungarian music and dance traditions. Lots of slim, free bodies on one stage, with clean decoration.

Dance and soundelevate the space to a third dimension thanks to the music of Maxime Augais, a composer who has worked with Raza Hammadi for many years.

"There are reallyfour important steps in tango, everything else is just insignificant decoration. The first step is forthe man: respect. You can never hug and dance with someone without it. For a woman, the answer is trust, without which a woman cannot follow a man. Trusting someone is not an easy task, but a woman must always choose to do so.

Warning! The basket time limit is about to expire! 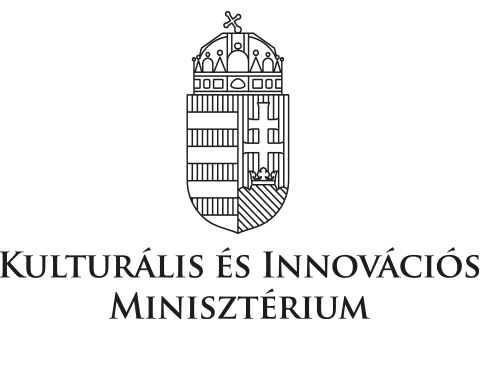